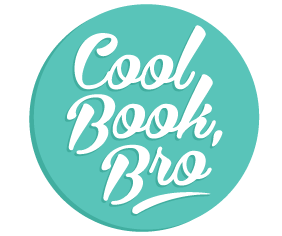 THAT PART WITH THE RAZOR AND THE LEG AND THE SMALL STONES:

Okay I've had some time to think about it, and I changed my original 5 star into a 4 star. I still REALLY love this book, and maybe I'm even on the end of 4.5 as a review, but there were some things that kind of bugged me.

First off, Cassel can transform anything into anything else. His brothers use this to exploit him and make him kill people for money, by involving him and themselves in the mob, basically.
*Lightbulb* Why didn't they just get Cassel to transform like... rocks or dirt or leaves into wads of $100s? Or diamonds? Or gold bricks? This obvious realization left me feeling like they were all pretty stupid for taking the longest route possible for something that was in fact fairly simple.

Second, after Cassel's grandpa saves him in the bathroom, because he's a death worker, why doesn't Cassel be all like "Oh hey dude, thanks. That was really cool. Let me transform your deformed, stubby, black burnt hand into a newer, better hand, fingers and all!" Maybe he does.. in another book.. or theres some way that it can't happen because of... rules or something. I dunno. Just seemed like a goodguy thing to do?
Tweet